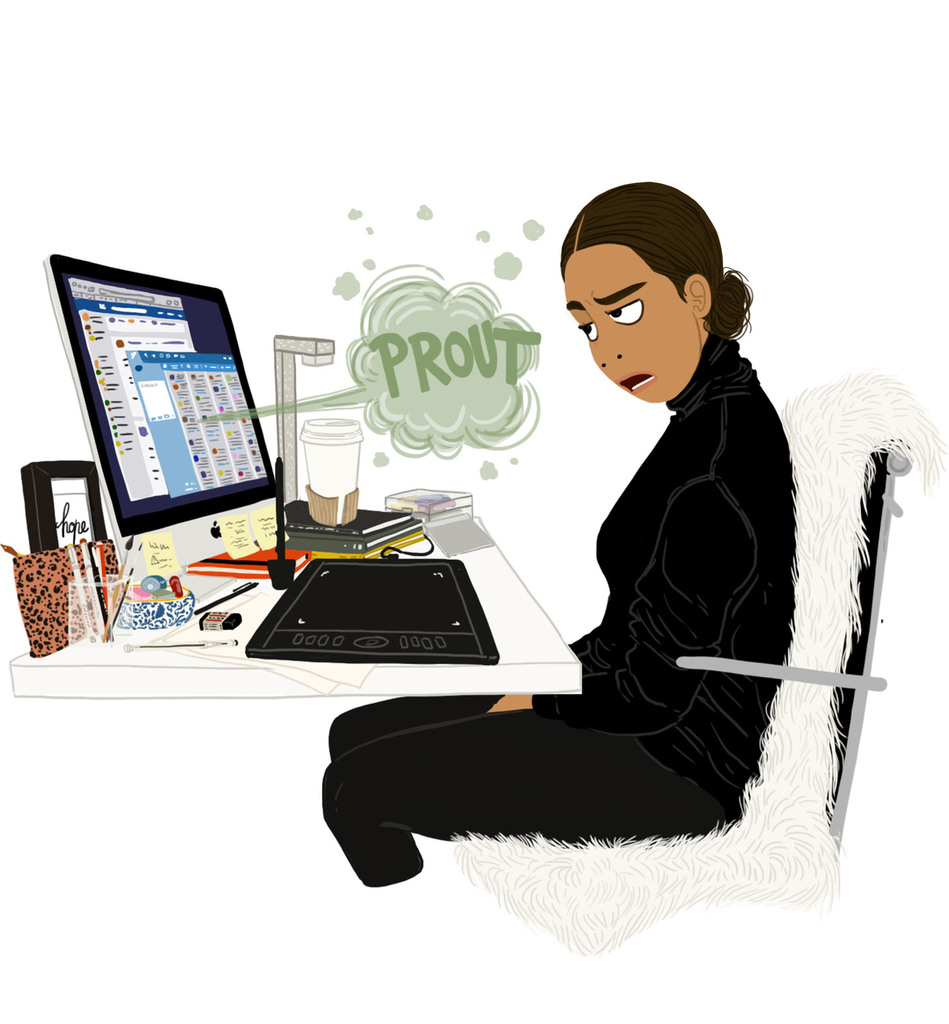 Tomorrow marks the end of a very tumultuous and scandalous presidential campaign in America and somehow that makes me feel good. The foolery will finally end. The world will learn how to breathe normally again, without a paper bag. Or not.

For the past year, my world has been turned upside down from every possible angle  because of all the political changes happening – constitutional changes, extension of mandates, referendums and presidential elections. No matter where I turned my head to, looking for an escape, there was no escaping the global trend of political recycle, as if we were simultaneously turning the same page. A new age.

The global turmoil caused by rampant terrorism, aggravated extremism, coupled with that impressive and rapid glooming feeling of social disconnect between the people and their elected representatives. The people are crying for more guarantees on personal freedom – freedom of expression. It’s like showing up in Kinshasa and speaking Cree. It’s pointless.

So this brings me to a very sensitive point. Today, close relationships are negatively affected by world changes as who you want to vote for now determines which friend you will lose. The social pressure has reached the point where the elephant in the room is silently acknowledged and even allowed to play a part in the story; dictating your every move, word or post on social media for fear to become a social pariah.

A lot of you might say: ‘what do I care if I lose a few friends in the process, as long as I stick to my beliefs.’ That’s very admirable but, who really loves being alone? I hate this. I hate how I have myself slowly felled into that social disconnect where making a difference isn’t a good-enough motivation anymore. I want better opportunities. I am no longer willing to sacrifice my soul for it. No more of choosing between the lesser of two evils. I shouldn’t  have to choose between Joffrey and Ramsay.

Give the youth a chance to express their voices. Listen and learn from criticism. Bring modernity into the system. Picture a young  woman living in New York: her life choices are determined by the political choices of at least three different countries, on three different continents, with separate languages, histories and policies; yet, interdependent, in the same rigged economic system.

Tomorrow will change history. Regardless of whom gets the seat in the oval office, American voters will be responsible for the lives of 7,025,972,711 people. No big Deal.

Not just another child of the Congolese diaspora lost in America. More like a highly educated young woman, wife and mother with dreams bigger than this world and, an heritage as blurred as the borders of my continent. Welcome to Blurred-Heritage. I am Isis and if you like what you read and see, subscribe or share ! Bonne visite ! View all posts by Blurred-Heritage

There was an error retrieving images from Instagram. An attempt will be remade in a few minutes.